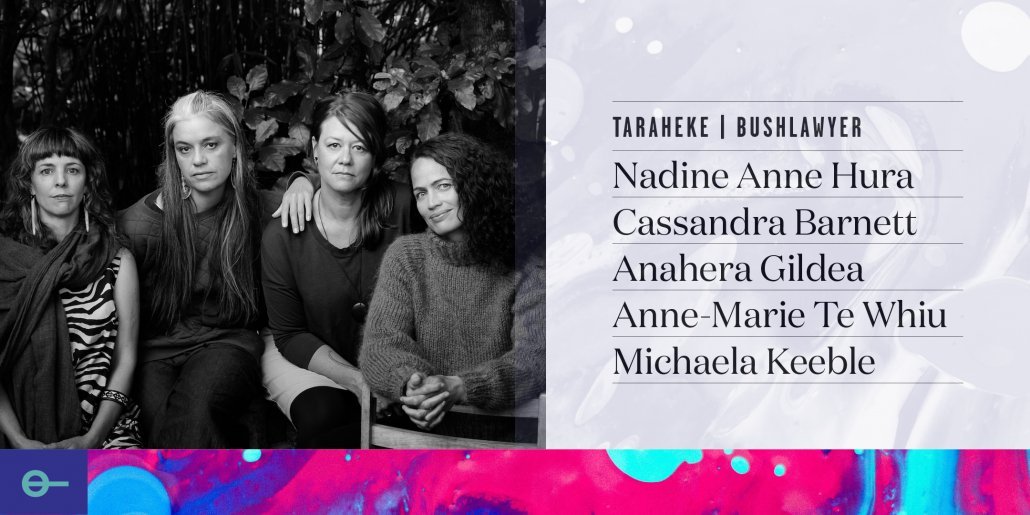 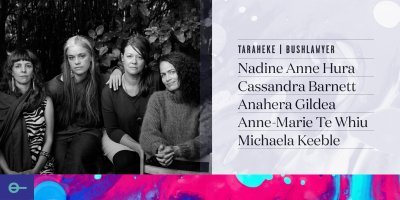 What if Climate Change was Purple? Surrender is Michaela Keeble’s debut book of poems released in May 2022 to inspiring reviews. Michaela is a white Australian living in Aotearoa who has worked as an editor, writes fiction and poetry, and works in multiple ways towards anticolonial social justice, including climate justice. Her book is published by Taraheke | BushLawyer, ‘a new publishing collective of indigenous women and their allies from Aotearoa and so-called Australia’.

Read a review of the book of poems here:

Michaela was guest poet at the Brisbane Writers’ Festival 2022

Surrender was launched at Unity Books Wellington on 16 June 2022

Delivered in partnership with