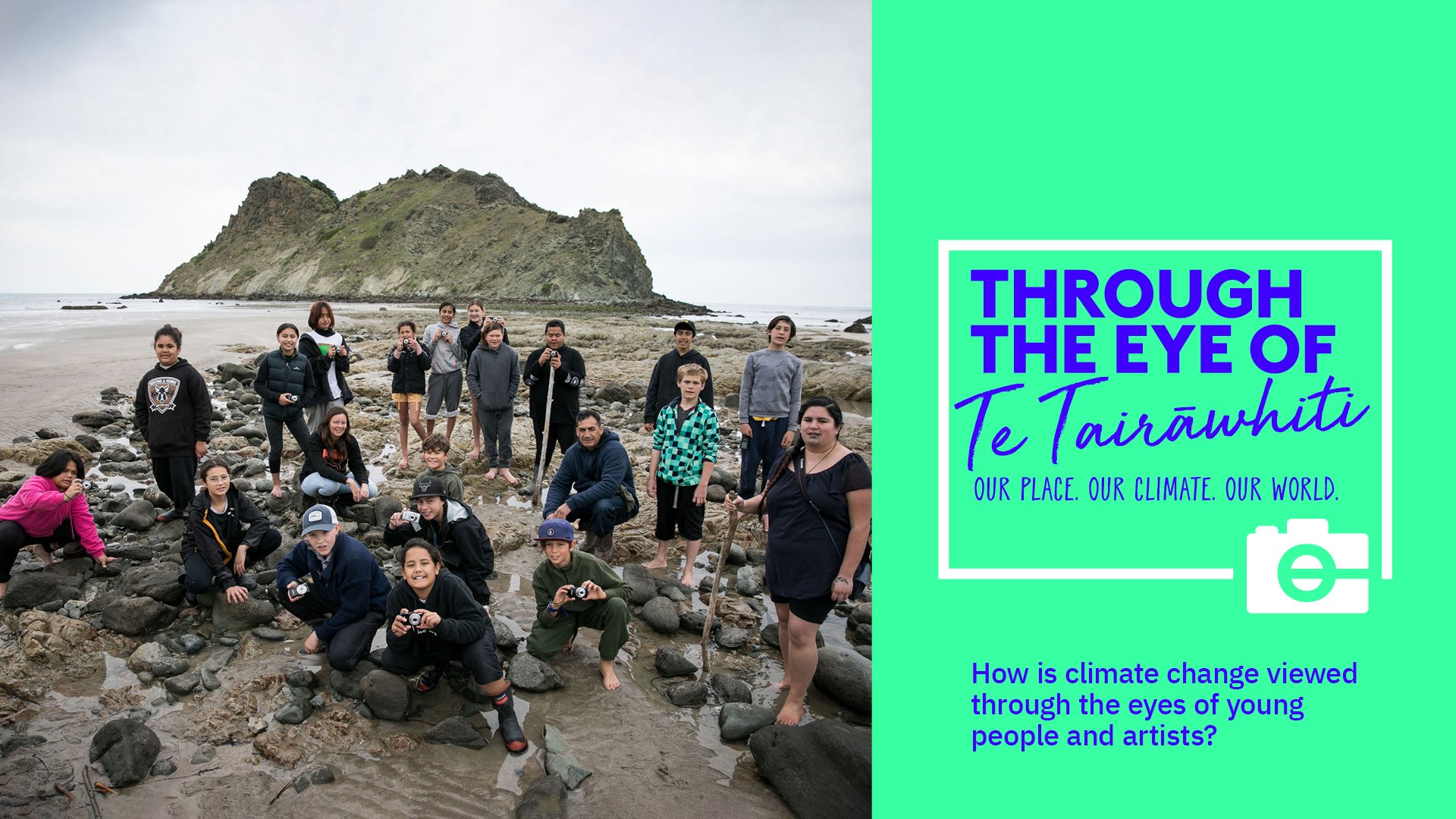 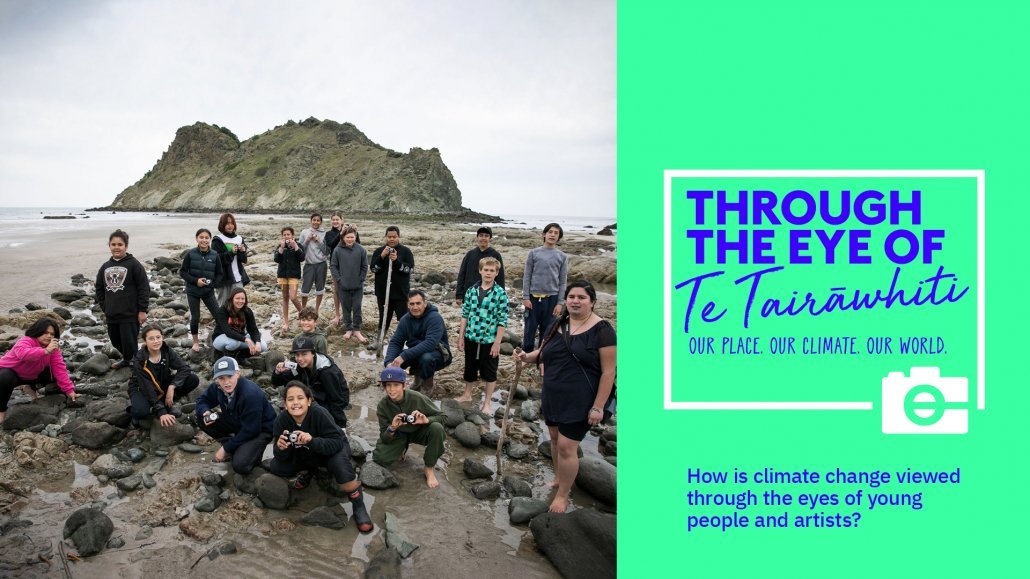 Good storytelling can change minds. The power of a photograph lies in the way it engages our imagination and involves us in an unfolding story. 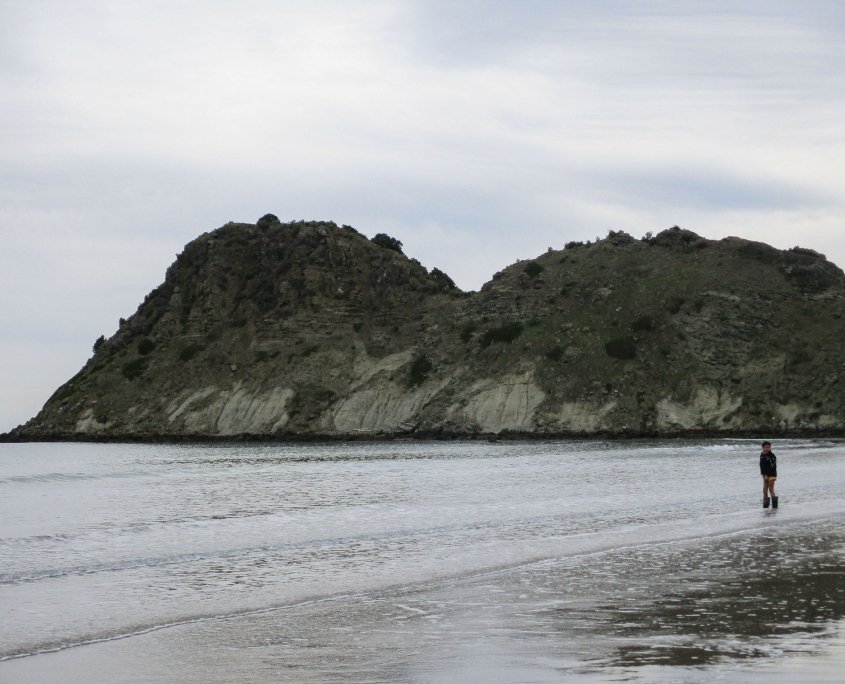 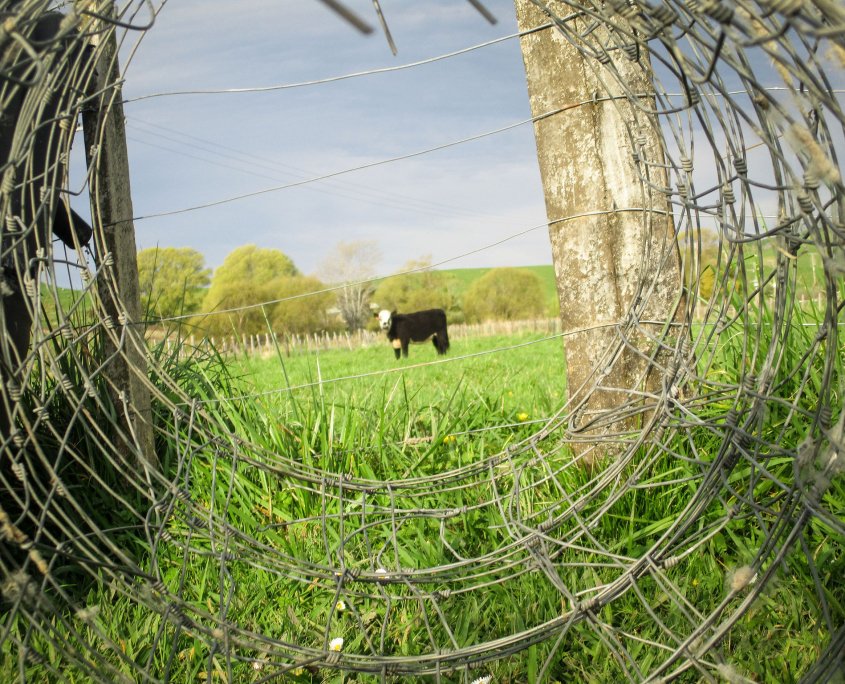 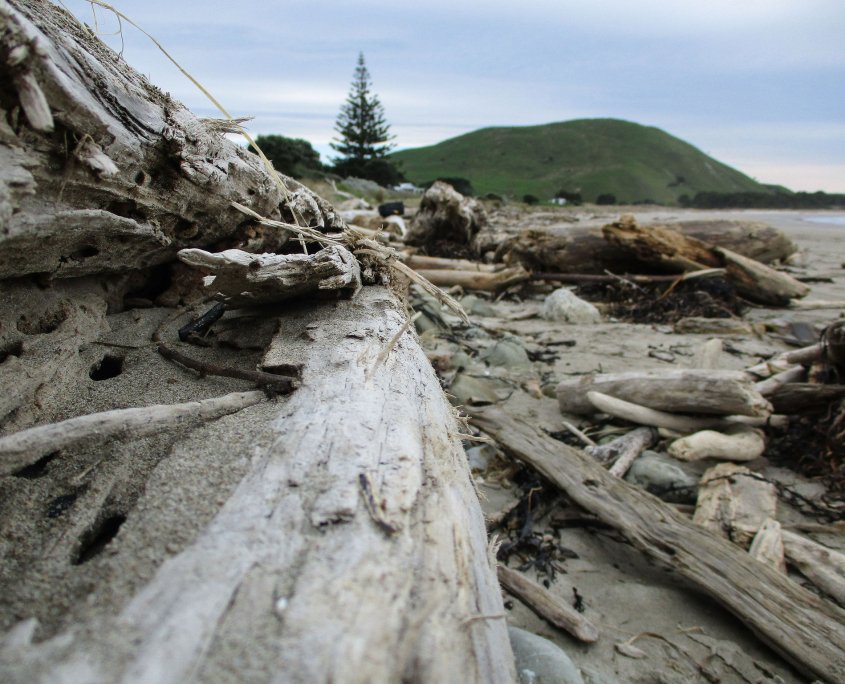 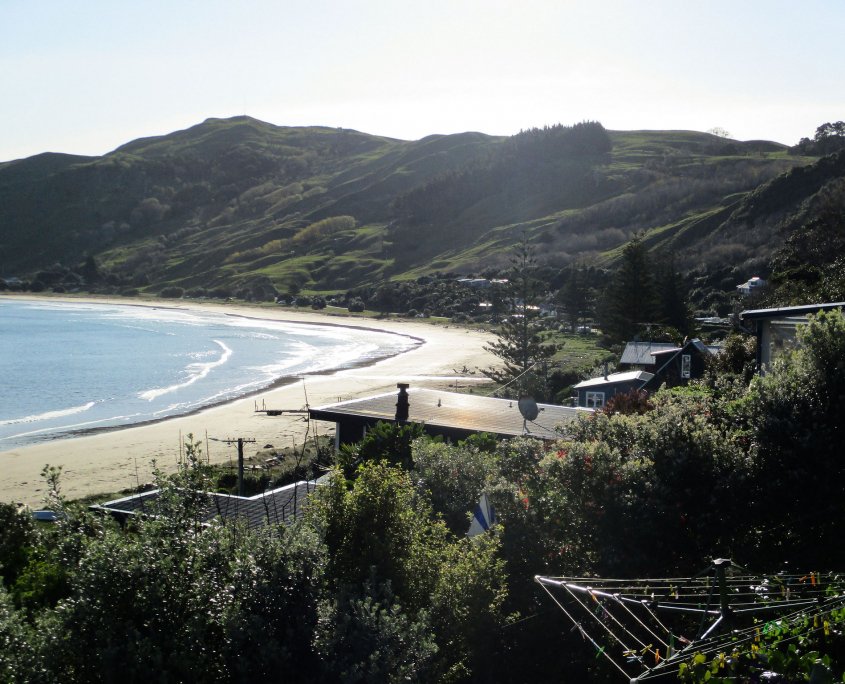 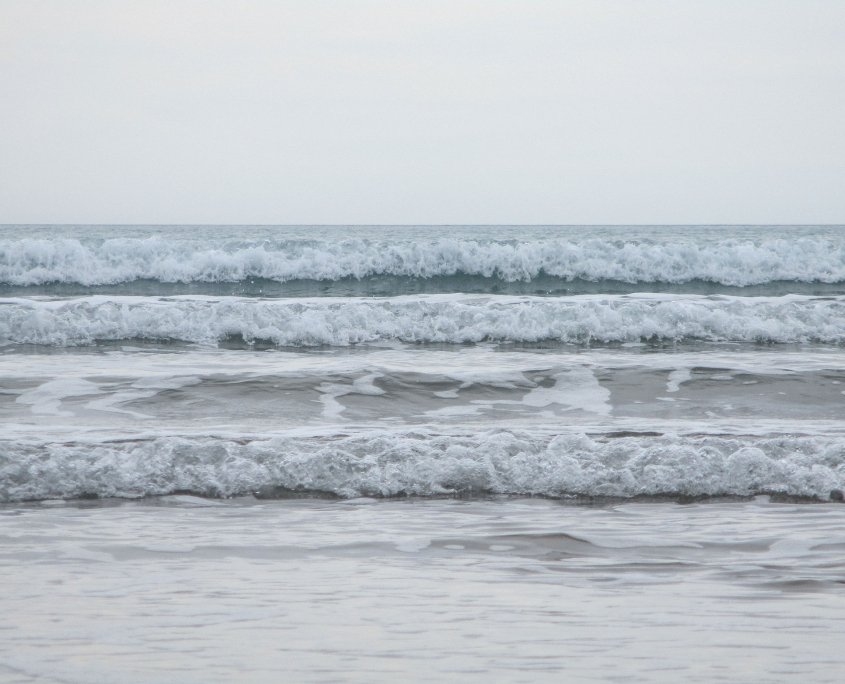 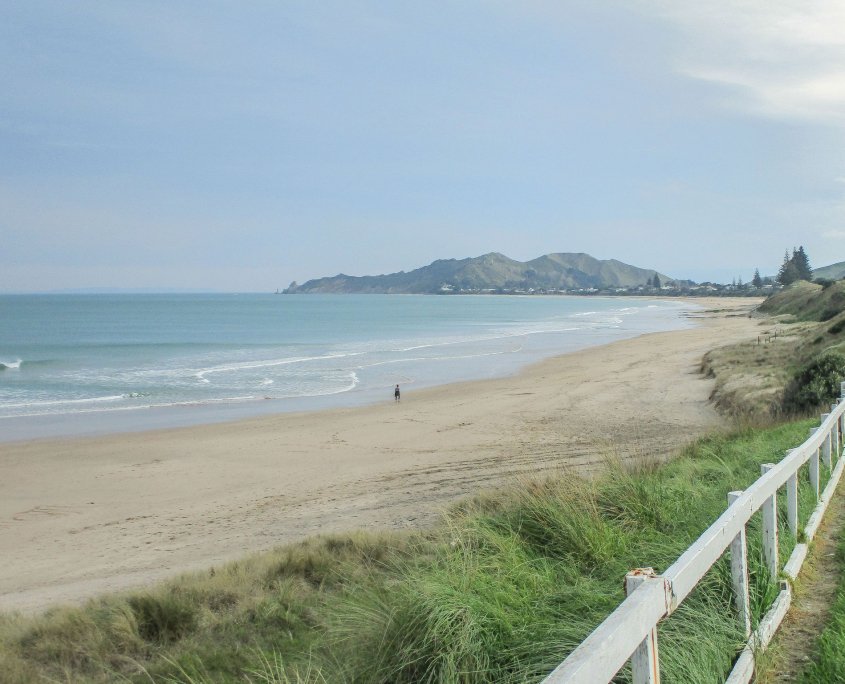 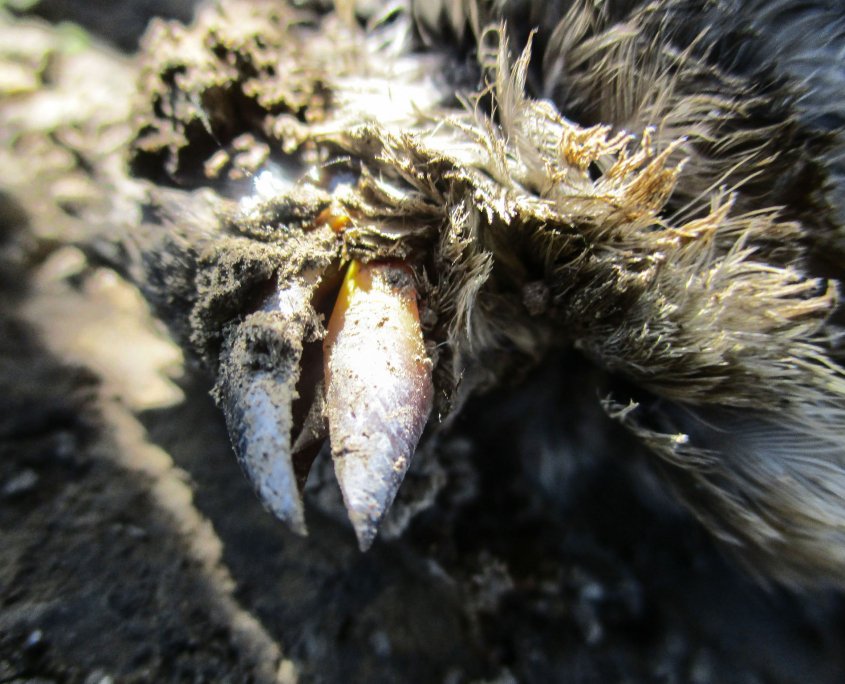 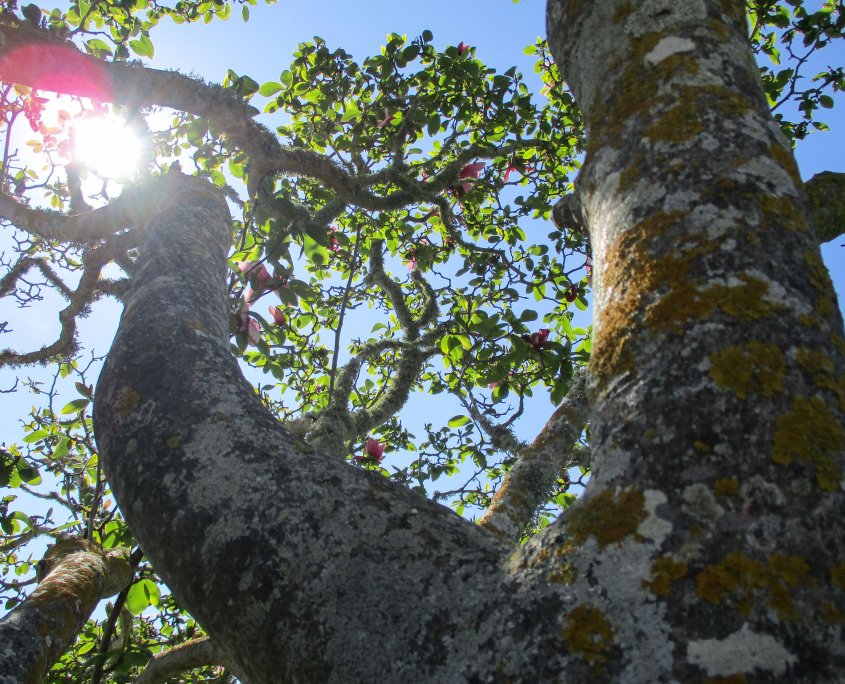 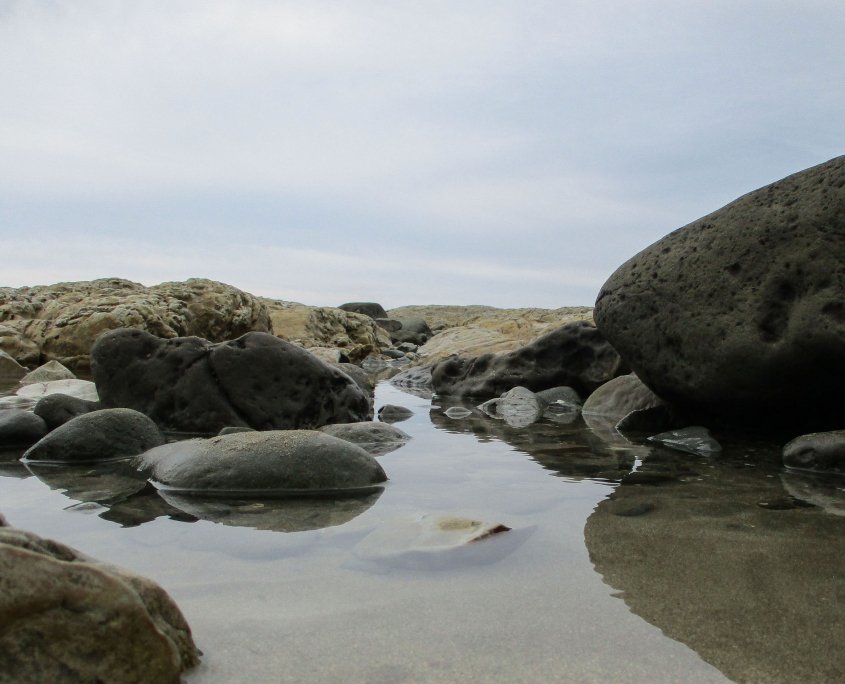 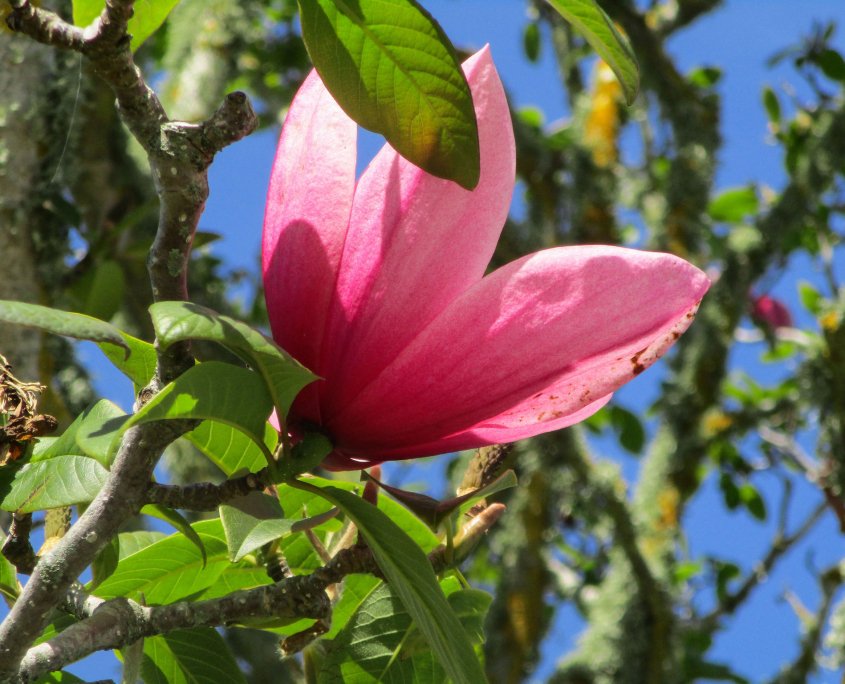 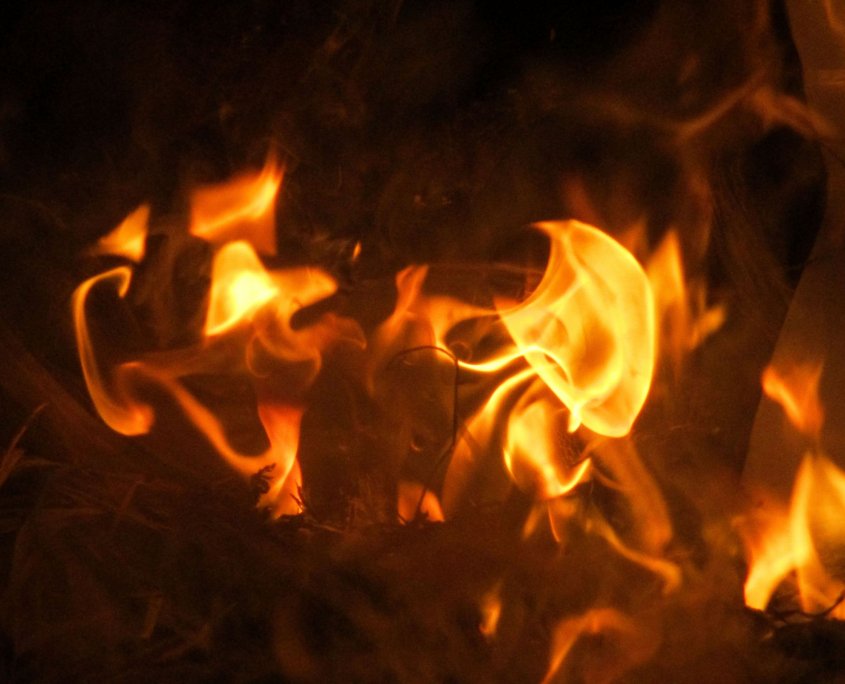 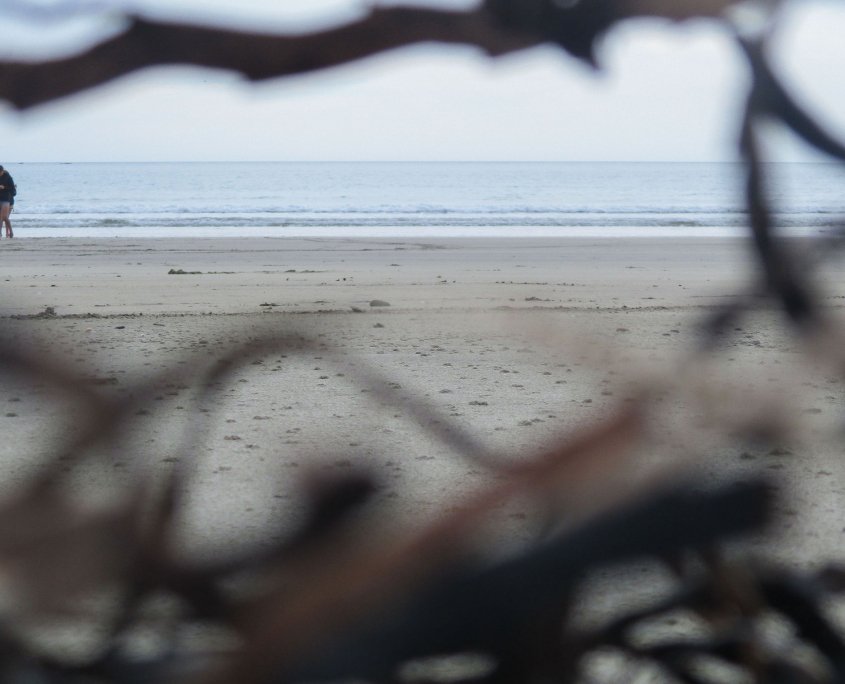 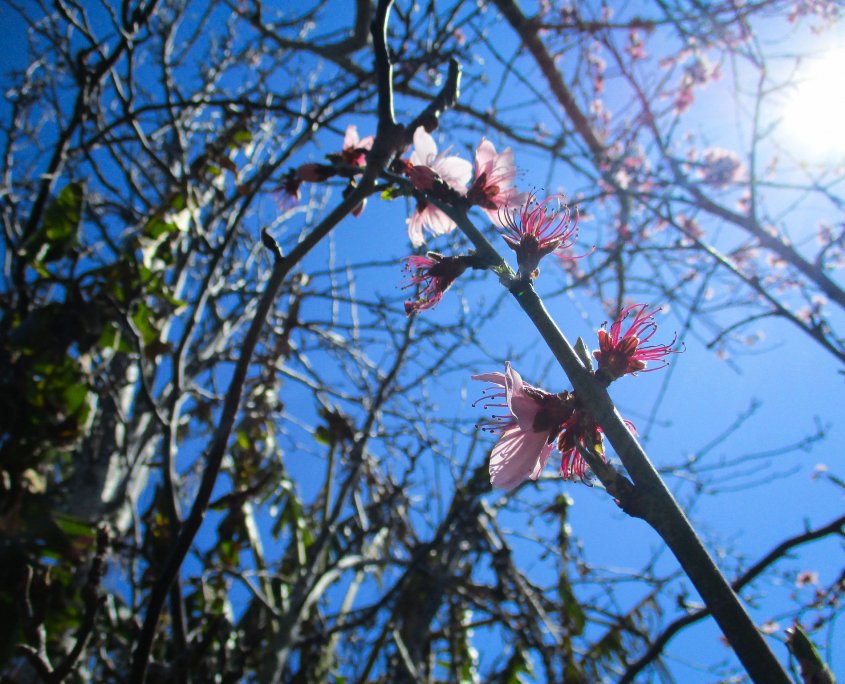 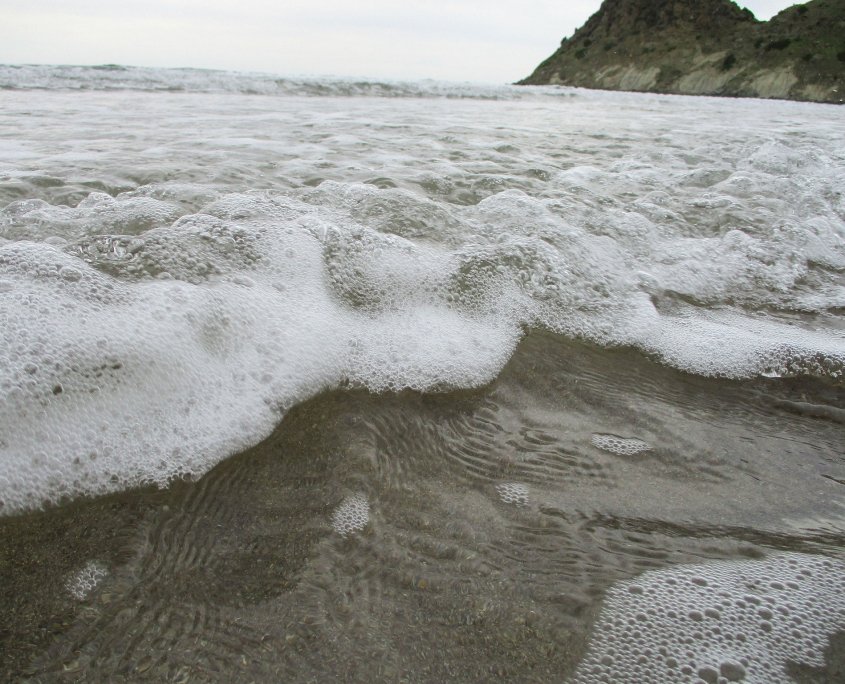 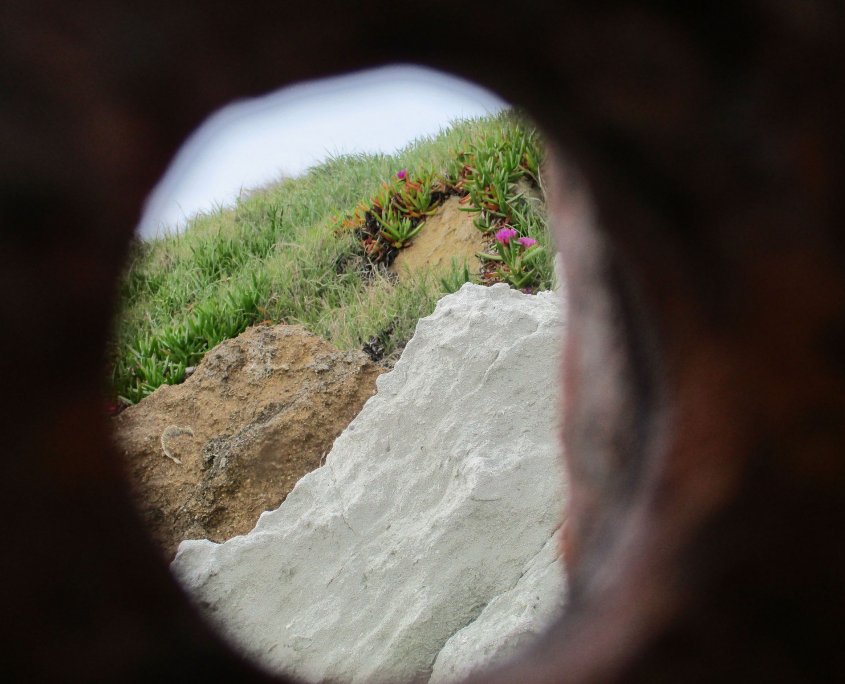 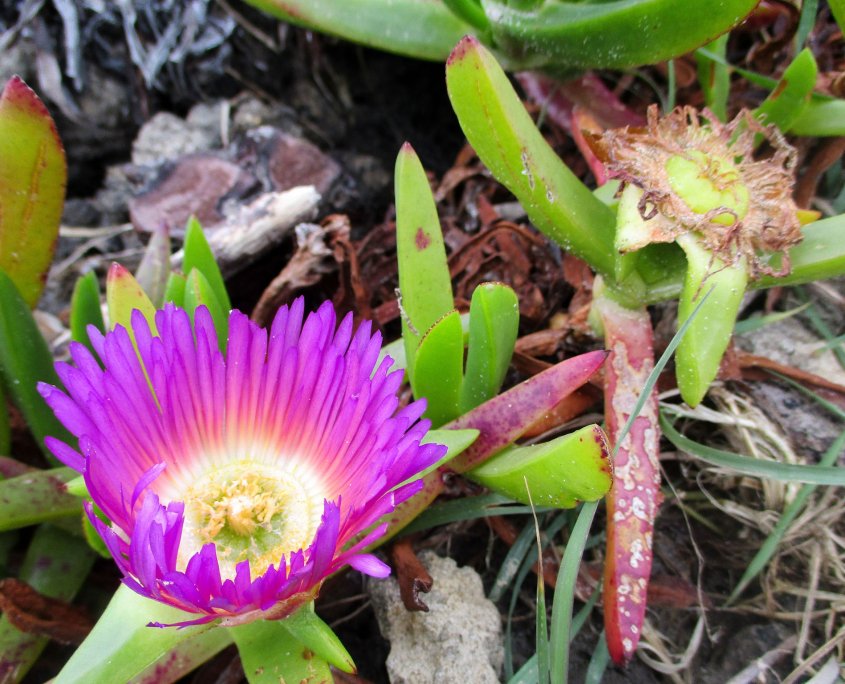 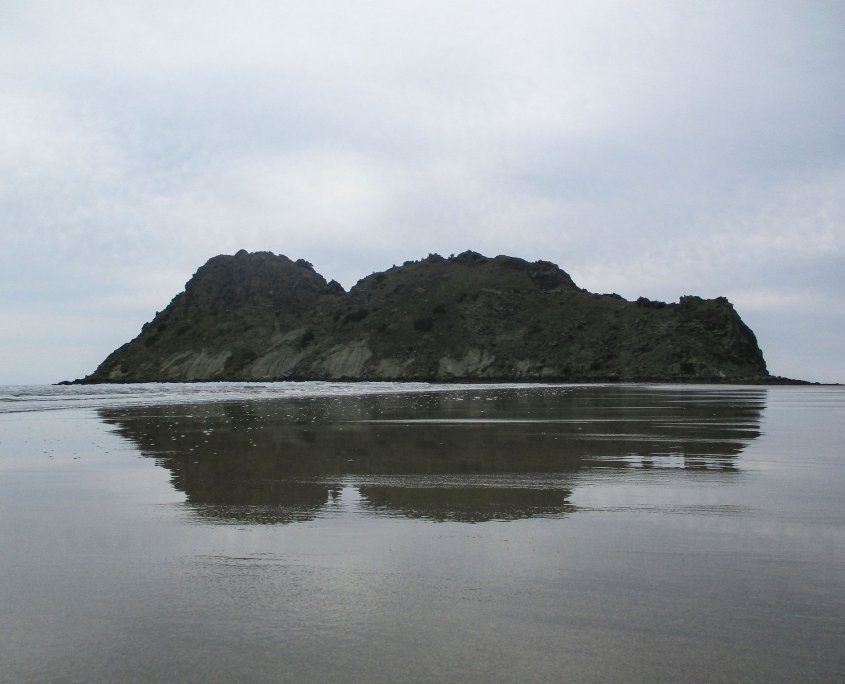 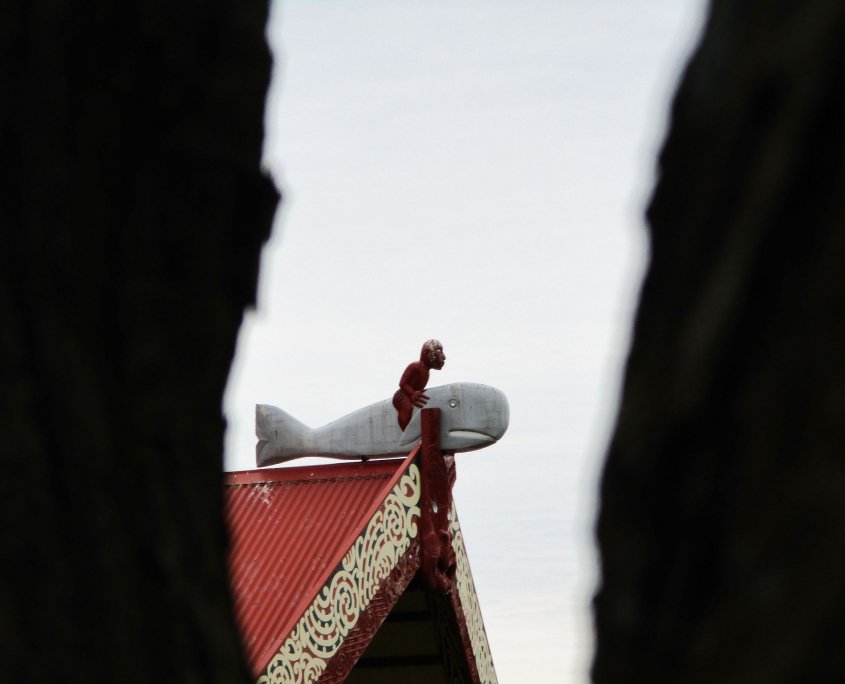 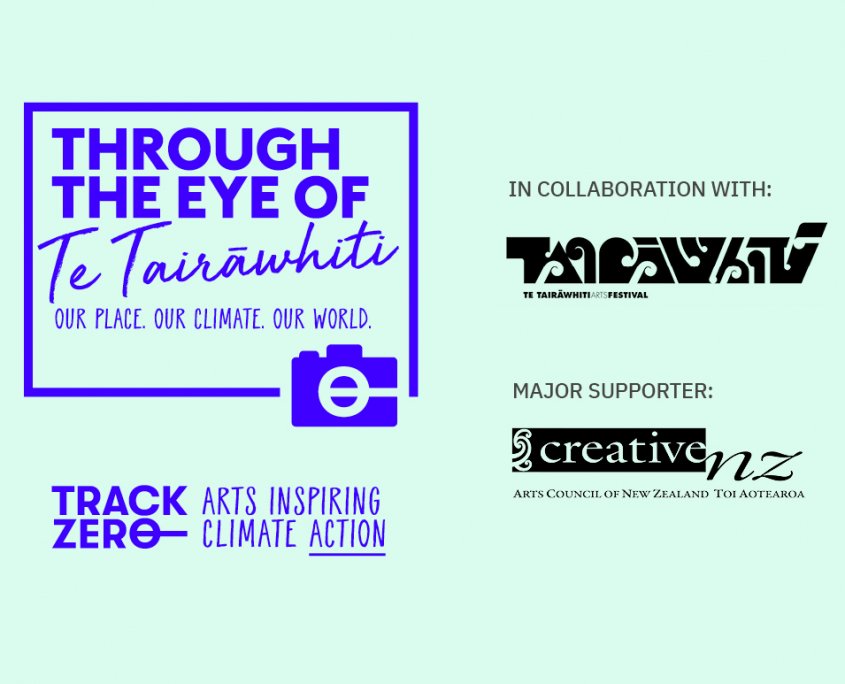 Back to Te Tairāwhiti event page 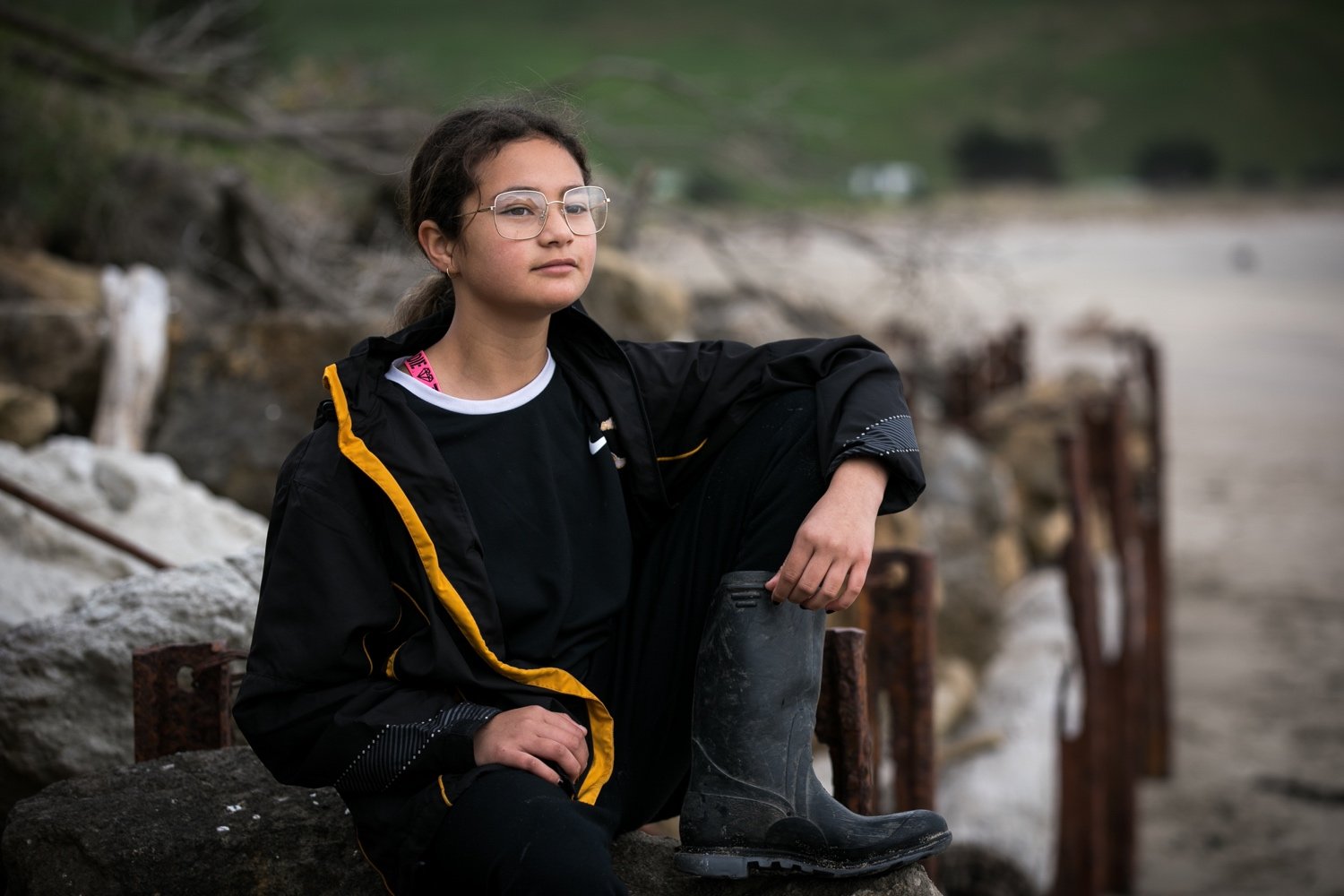 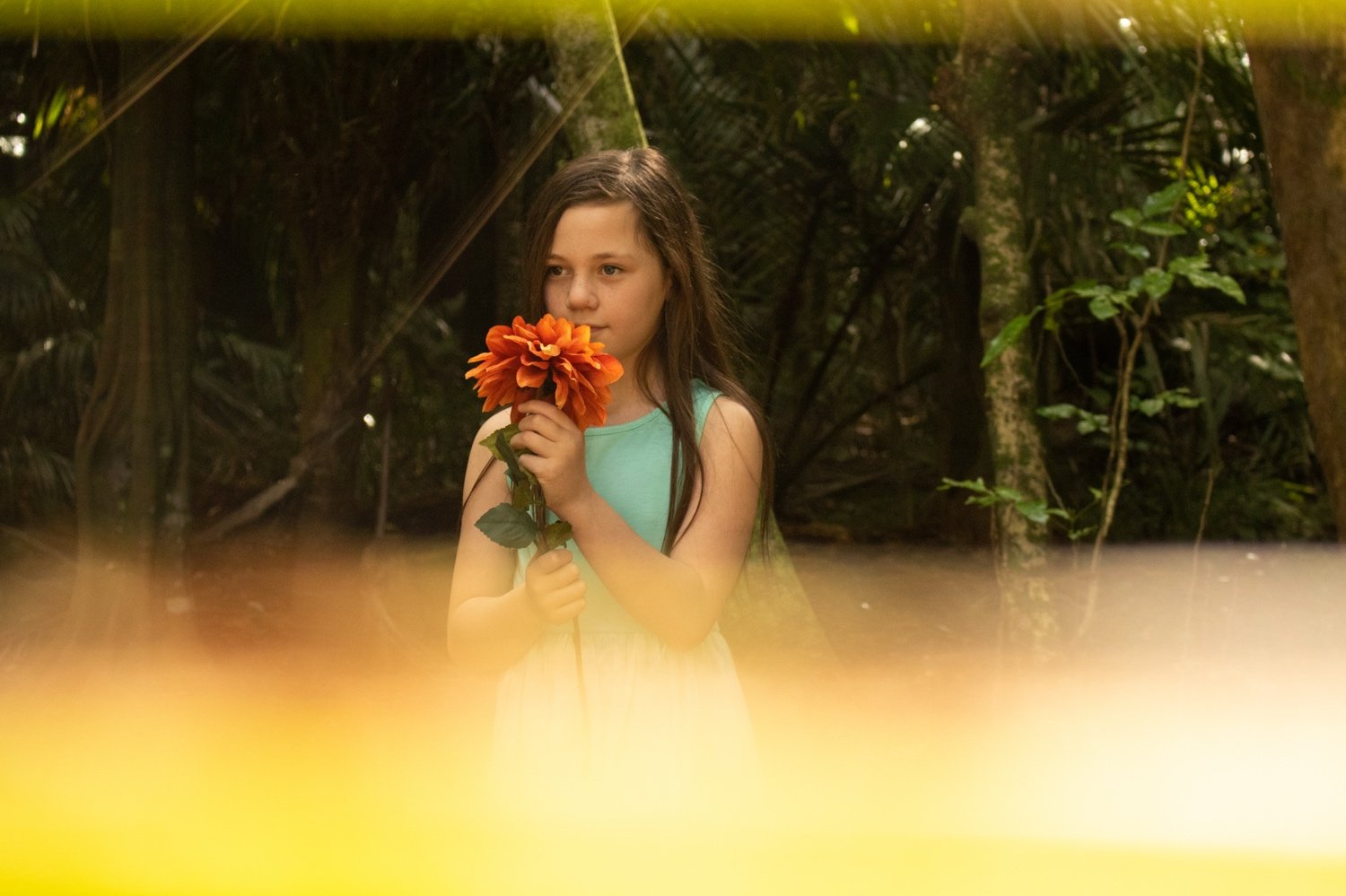 It was my privilege to work with and learn alongside the tamariki of Te Kura o Whangarā. They stand as guardians of the land and sea and their voices are raised to awaken the people of their home, Whangarā.

Don’t be fooled into thinking that they are just kids, ignorant to the ways of the world. They are wide awake to the impact we as people have on our changing climate and the effects it will have on our future if we don’t take action now.

They are vigilant, they are aware, this exhibition is their call to action so we can create a brighter future.

From the realm of Hinetūparimaunga and Tane Te Waiora in the mountainous inland forests, Parawhenuamea — the atua of alluvial waters — travels downstream carrying sediment. At the coast, she meets the ocean Te Moananui a Kiwa. This was the natural order of water cycles until settler-colonial deforestation, agriculture and now commercial forestry violently disrupted the ecology of Te Tairāwhiti. Waiapu River now has the highest suspended sediment load of any river in Aotearoa—at 36 million tons per annum—and one of the highest in the world.

The beach closest to Tīkapa is approximately 7km long stretching from the headlands Whakariki and Te Upokoohinepaki at the southern end of Port Awanui to the Waiapu river mouth, the ngutu awa. The beach wasn’t always as wide as it is today. During the first decades of the twentieth century, successive earthquakes pushed up the coastline. As sediment washes down the Waiapu river, much goes out to sea, while some settles on the shore. Heavy rainfall sends loose logs into rivers and many end up on the beach. Sand and sediment slowly bury the logs, leading to a widening beach. Today, with rising sea levels, increased ocean temperatures and extreme storm events, it is clear that what happens inland ‘ki uta ra’ negatively affects where shore meets sea ‘ki tai ra’

For a Ngāti Porou economy that was utterly dependant on food from the sea, this has had disastrous results. Taken on the beach near Port Awanui in November 2018, logs are piled head height along the beach. That month had been particularly wet, with extreme flooding in places.

Where are the fish that can eat mud? Where are the native birds that can feed on pine needles? The roots of pine trees do not bind strongly to land, nor do the roots of those who made decisions on and for our land, without us. Balance can begin to be restored by drawing on the Mātauranga Māori of community-based knowledge keepers, in decision-making about whenua.

Back to Te Tairāwhiti event page
Scroll to top